One of Terrence McKenna’s greatest speeches which speaks to realizing your dreams, and creating your own culture, and your own life away from mainstream culture. McKenna is most widely known for his theory of how humans gained consciousness, and traces much of it to the consumption of mushroom by our ancient ape like ancestors. McKenna also spoke widely about questions regarding human consciousness, and became an expert in ethnobotany.

“We have to stop consuming our culture, we have to create culture, dont watch tv, dont read magazines, dont even listen to NPR. Create your own roadshow. The nexus of space and time where you are now, is the most immediate sector of your universe, and if you’re worrying about Michael Jackson or Bill Clinton you’re disempowered, you’re giving it all away to icons, icons which are maintained by an electronic media, so you want to dress like x or have lips like y, this is shit brained this kind of thinking, that is all cultural diversion, and what is real is you, and your friends, and your associations and your highs, your orgasms, your hopes, your plans, your fears. And we re told that no, we’re unimportant, we’re peripheral, get a degree, get a this, get a that, and then you’re a player. You don’t even want to play in that game. You want to reclaim your mind and get it out of the hands of the cultural engineers who want to turn you into a half baked moron consuming all this trash thats being manufactured out of the bones of a dying world.” 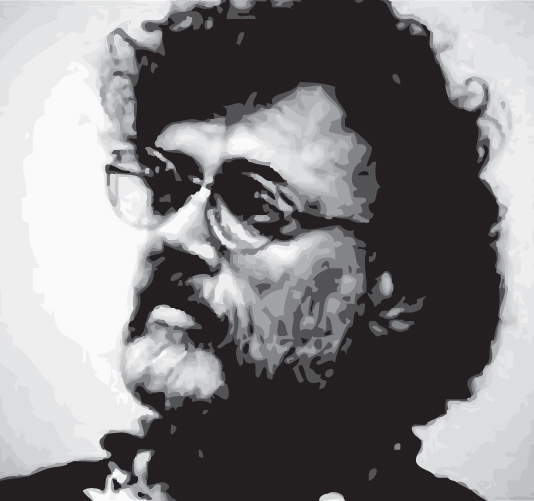