With the rise of designer marijuana strains everybody wants different qualities and effects maximized. As a working artist I’ve tried various strains over the years to use in conjunction with my own creative pursuits. It’s important to note that Cannabis effects everyone a bit differently, so finding the best strain for you may take some time. However, I’ve found that Sativa rich strains to be the most effective. Sativa’s tend to have a more “heady” high, while Indica’s tend to be more of the “couchlock” variety. But, of course today there are loads of sativa dominant strains that maximize the benefits of both plants. 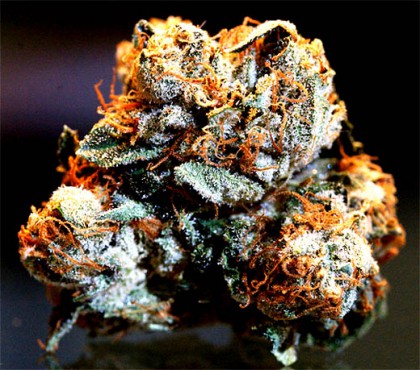 OG Kush is a Sativa dominant strain which is known for making people who smoke it more talkative and social. It also has a body high effect which is relaxing while the mind stays clear and alert. For this reason it is often used to treat ADD/ADHD as well as anxiety issues. I found it to be great for creative pursuits as it won’t lock you too much in your own thoughts, relaxing you enough to just let things flow, but is also a mind explosion. 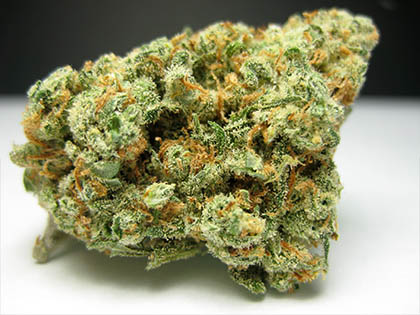 Green Crack is a fantastic strain which can almost be too strong at times. Definitely for the more experienced smokers I found it to be a very psychedelic high which aided well in the divergent thinking necessary to create.  The name of the strain comes from its high which tends to be very intense and energetic. Great for focus, but not as social of a smoke as OG Kush. 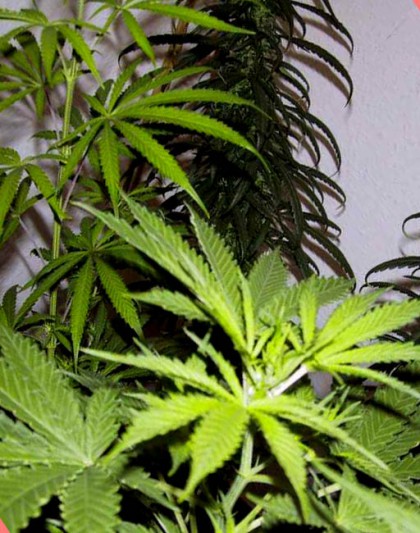 Durban Poison is a legendary strain which is a perfect blend of Indica and Sativa strengths in my opinion. One of the best strains if you’re looking for something to smoke before playing the guitar or painting. You’ll find yourself zoning out while retaining clarity. If that makes sense! If not, try it and see! 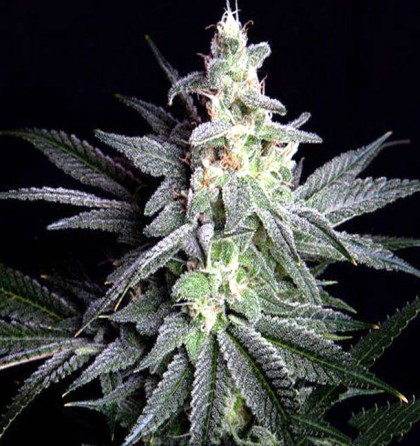 Which brings you to my own personal favorite! And that’s Jack Herer. Jack was widely known in the marijuana community and was instrumental in creating some of the most sought after strains. As I stated before, all of these strains will effect people differently but with Jack Herer I found a certain type of peace, while there is also the energy of green crack, and the mind explosion associated with OG Kush. It’s an all around winner in my opinion as it is 70% Sativa, and 30% indica and is the perfect aid for artists and musicians.