There’s nothing more refreshing than getting up in the morning feeling refreshed and brewing a nice hot cup of tea to get your day going. But one thing that will definitely help spark your interest in getting all your goals achieved for the day is a nice cup of marijuana tea (make sure you plan your goals beforehand so you don’t get sidetracked!) .  As we have spoke about before, marijuana needs a fatty substance to adhere to and get digested by your system. So water doesn’t cut it, you’re going to need to add some butter to it. “Butter in my tea!” you may be thinking, but chill, there’s lattes and chais for a reason. If you’re not into slurping on some butter with your earl grey, then just add the butter with a bit of milk to the tea. The absolute best way to go is to make some marijuana infused butter that is ridiculously potent (make a small batch of it) and then add this to the tea in the dosage which you have created (genearlly around a gram per person).

But if that’s too complicated, you can also manage it another way. Take your weed (a gram per person at your tea party) and grind it up. Then boil the equivalent of that many cups of water (obviously you can put in a little extra since some water will boil away). If you’ve got four people coming, then make boil 5 cups of water. Get it? Do not add the ground up weed to the boiling water. Put your ground up weed in a separate pot. Now once your water is boiling pour it into the pot full of your weed and let it steep on low heat for like 20 or 30 minutes. Add some butter, or milk to this mixture as well. Remember it shouldn’t be boiling but just kept on low heat and letting the weed steep. I recommend just making a Chai latte instead since it’s got the milk rocking anyway.  You can also do this with coffee quite simply. Make your coffee how you normally would, and then pour it into a pot full of your ground up weed, and let it steep (remember to add the milk first) for a while. Then you simply use a strainer when pouring it into a cup and push through any excess water with your hand. And enjoy! 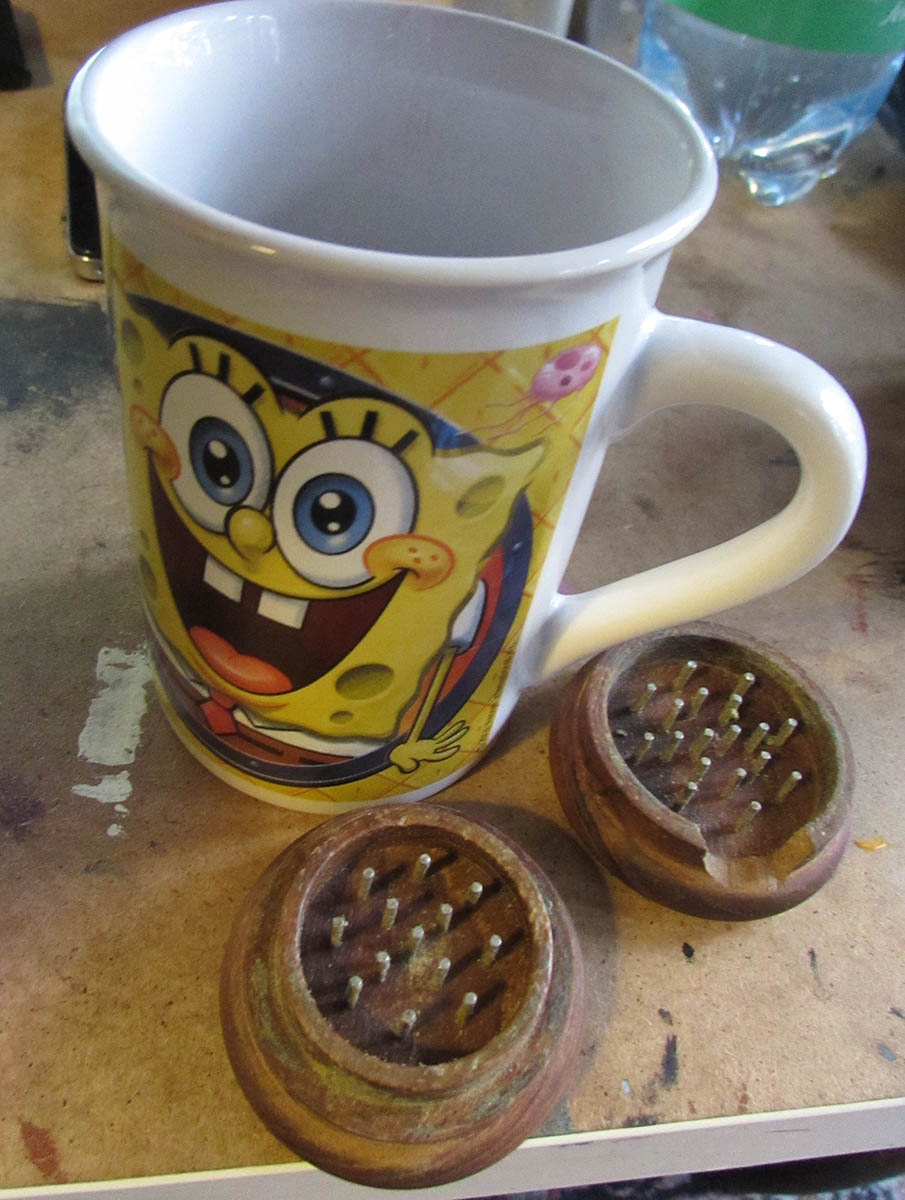