So you’ve got some marijuana finally, and it has been there sitting in your stash for a while and you’re waiting for the opportune time to smoke. Well, have no fear, smoking weed is harmless and enjoyable, not to mention that it also can be used to help treat a myriad of conditions. I have put together this simple guide for the beginner since I couldn’t really find much online about the subject that handled it in a way where a noob smoker wouldn’t feel intimidated.

First things first, you’re going to need something to smoke out of. This varies widely from expensive vaporizers, to the tried and true rolling papers. If you’re smoking out of a bong or pipe for the first time it is important to pay attention, sometimes there is an extra hole which needs to be covered while you’re sucking on the pipe. This allows for smoke to accumulate in the “chamber” of the bong/pipe and then when the finger is taken off the hole you will get a larger hit. 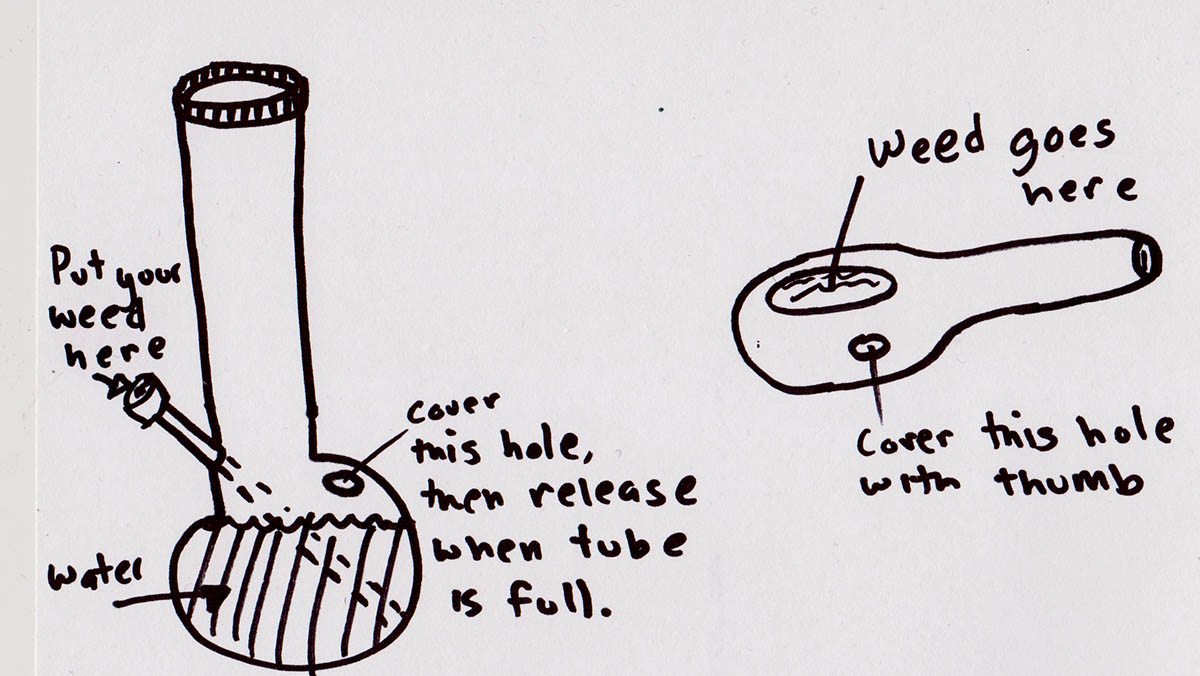 Then most important thing you’re going to need besides something to smoke out of, is a grinder. A grinder crushes your weed into tiny pieces which make it much easier to smoke. Any weed put into a pipe, bong, or rolled in a joint is generally put into the grinder first. This allows a smoother burn, and also allows for the weed to be packed more easily. Also, sometimes when people don’t grind their weed, and they’re just starting out their hits seem really harsh, and hot. This is because the weed isn’t burning, and the flame of the lighter is getting sucked through the pipe. Yuck. No good. So make sure to grind your marijuana up before smoking it. There’s a lot of different grinders on the market, but I would just choose a basic one since you’re starting out. If you’re planning on using marijuana medicinally, and know you’ll be smoking regularly I’d buy a stainless steel one. You can wash them in the dish washer since grinders will tend to gum up over the weeks. . 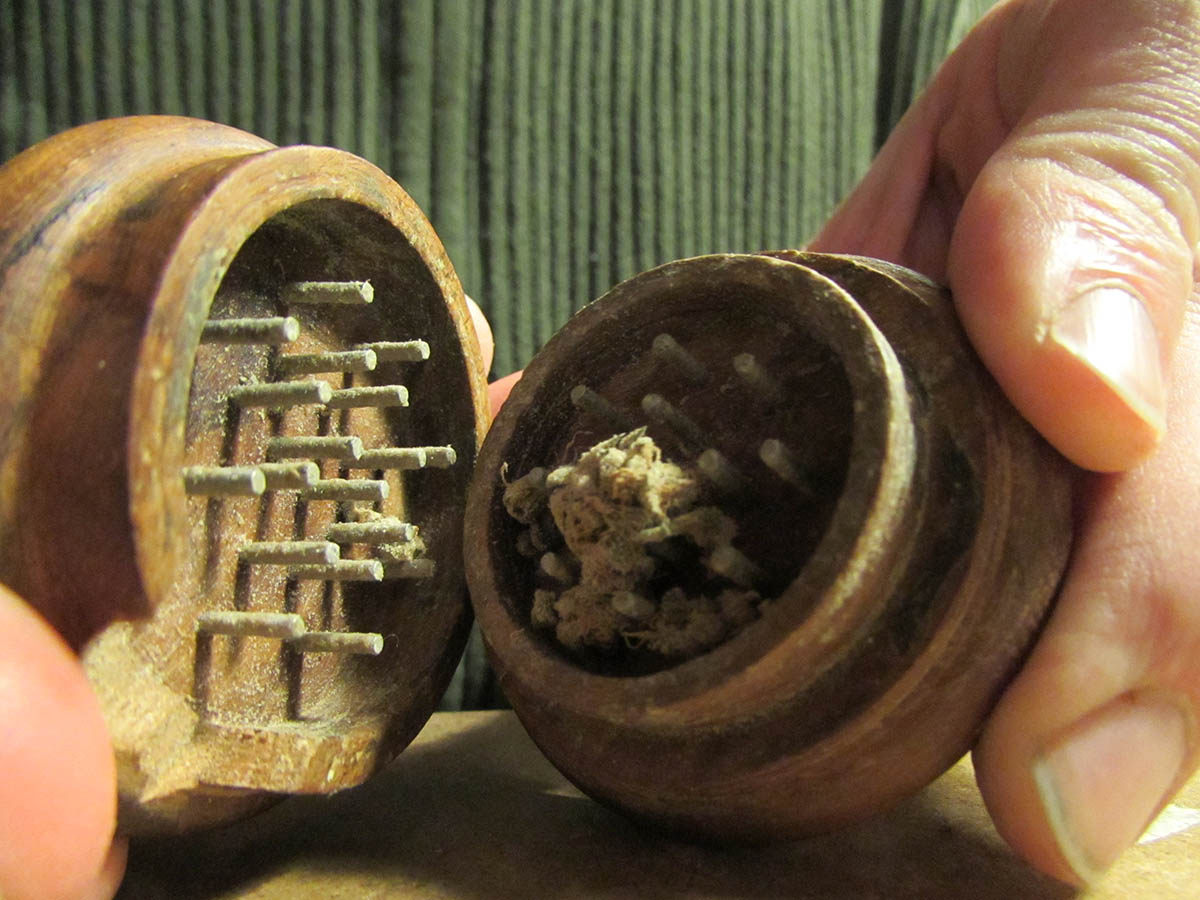 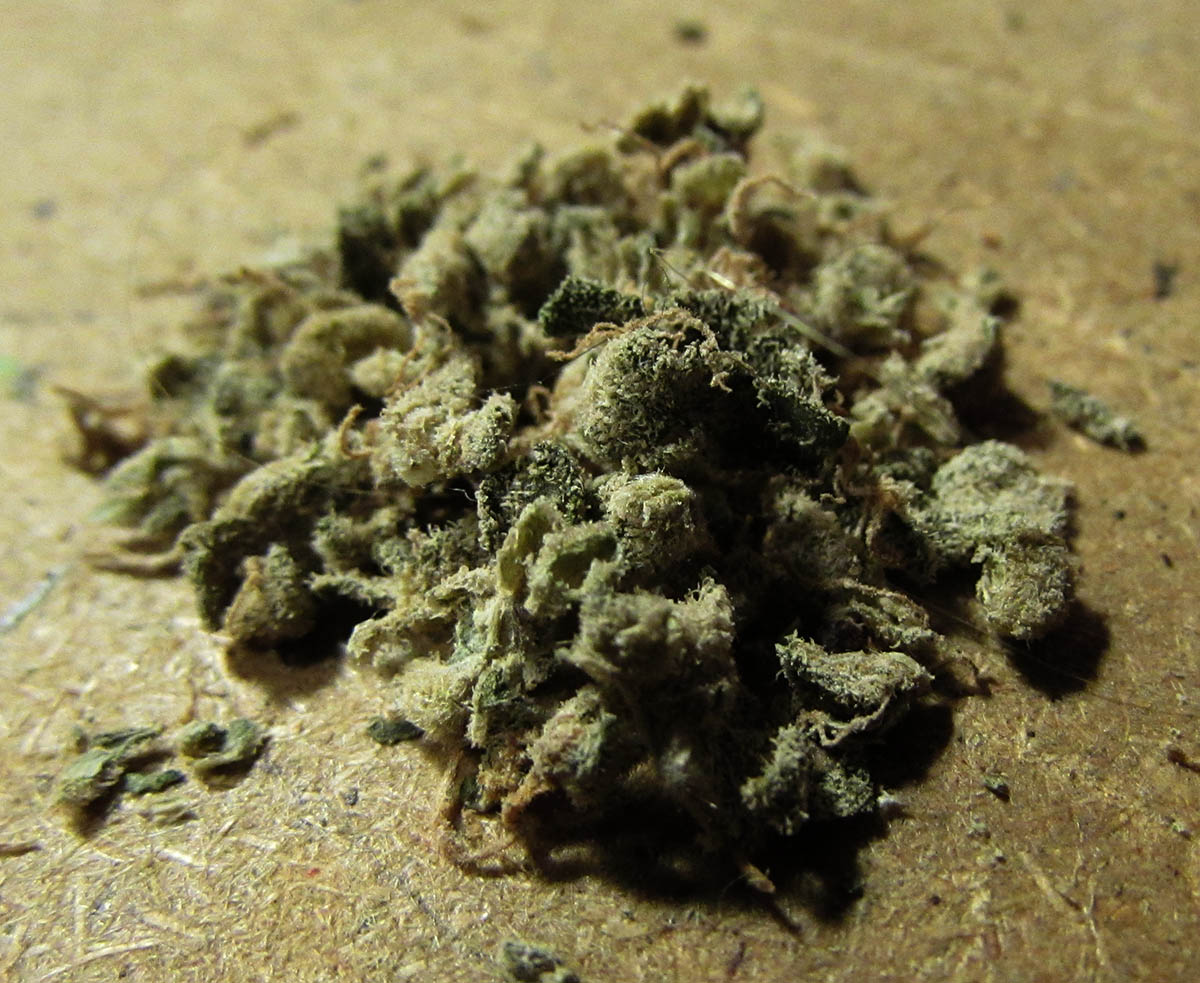 Another common problem with first time smokers, is that they’re not used to smoking anything. This is good! Take care of your lungs of course! But, since you have chosen to smoke marijuana, and want to learn how I am happy to give you some tips. As you are starting to inhale, get a bunch of smoke in your mouth first and hold it there,  and then suck in quickly.  This will ensure that you are indeed inhaling and not just “puffing” the smoke into your mouth. This can actually make the smoke less harsh as well, since you quickly inhale it, instead of slowing burning the back of your throat which is more synonymous a longer draw.

What to expect for first time weed smokers? Well, this varies of course. Generally there is a sense of well being, muscles will relax, and your mind should feel at ease. Many times first time smokers don’t actually feel the effects of marijuana since they are quite subtle in low doses. My advice would be to start off with very small doses (two or three hits) and wait 15 minutes to see if anything happens. Generally a high will last around 45 to 90 minutes from this amount.  Some times people may feel anxious after smoking marijuana for the first time. This is because the changes in the body are making them feel nervous, and they are probably nervous to begin with ( I know I was ) .  I’m not a big fan of many types of drugs, and I don’t like to feel out of control in my body so it is understandable that this makes some people feel uneasy. My advice would be to plan what you’re going to do before you smoke weed. This of course can vary greatly depending on the person, but I found that being active is better than just lying on the couch. Go play some frisbee golf, or turn on some music and do the dishes. If you are worried about feeling the effects of the “high” then keep your mind occupied. Listening to music, and watching tv are both pretty passive activities, and allow your mind to wander all over the place. While I understand the stereotype associated with pot smokers lying around and being lethargic (they generally smoke way too much) I feel the effects are much more similar to coffee for me. It sharpens my focus, but there must be a goal. Don’t smoke weed with the idea that you’re going to figure out what to do, you probably will get side tracked.

Why is Kush so good?