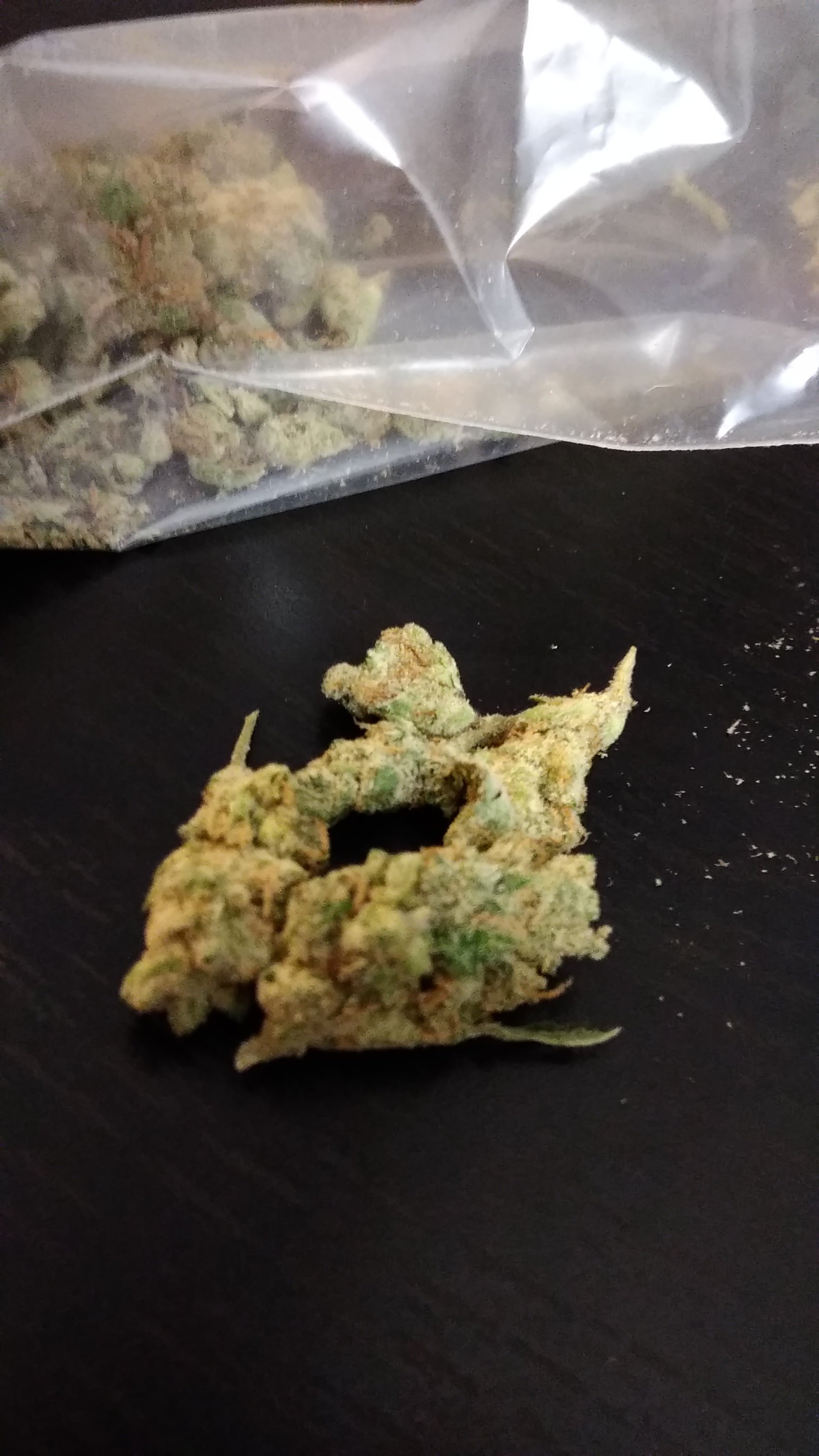 Shell Shake is basically the cheapest way to buy some weed that I’m aware. It’s a catch all mix of all the little buds and other detritus that would be unsuitable for selling as buds. Basically, it’s like the bananas at the supermarket that have a few bruises on them. A major downside with buying Shell Shake is that you never know what you’re going to get.  It could be some indica, some sativa, it’s basically a blend of everything.  On top of not knowing what strains you’re getting, you also aren’t able to choose whether or not it is actually shake. I was surprised, because the first time I bought this I got some finely ground up buds. It was ready to just plop into my dugout. It was actually shake. The second time I bought it however, it was all buds, which I thought was kind of strange considering it says that it’s “ready to roll” on the package. 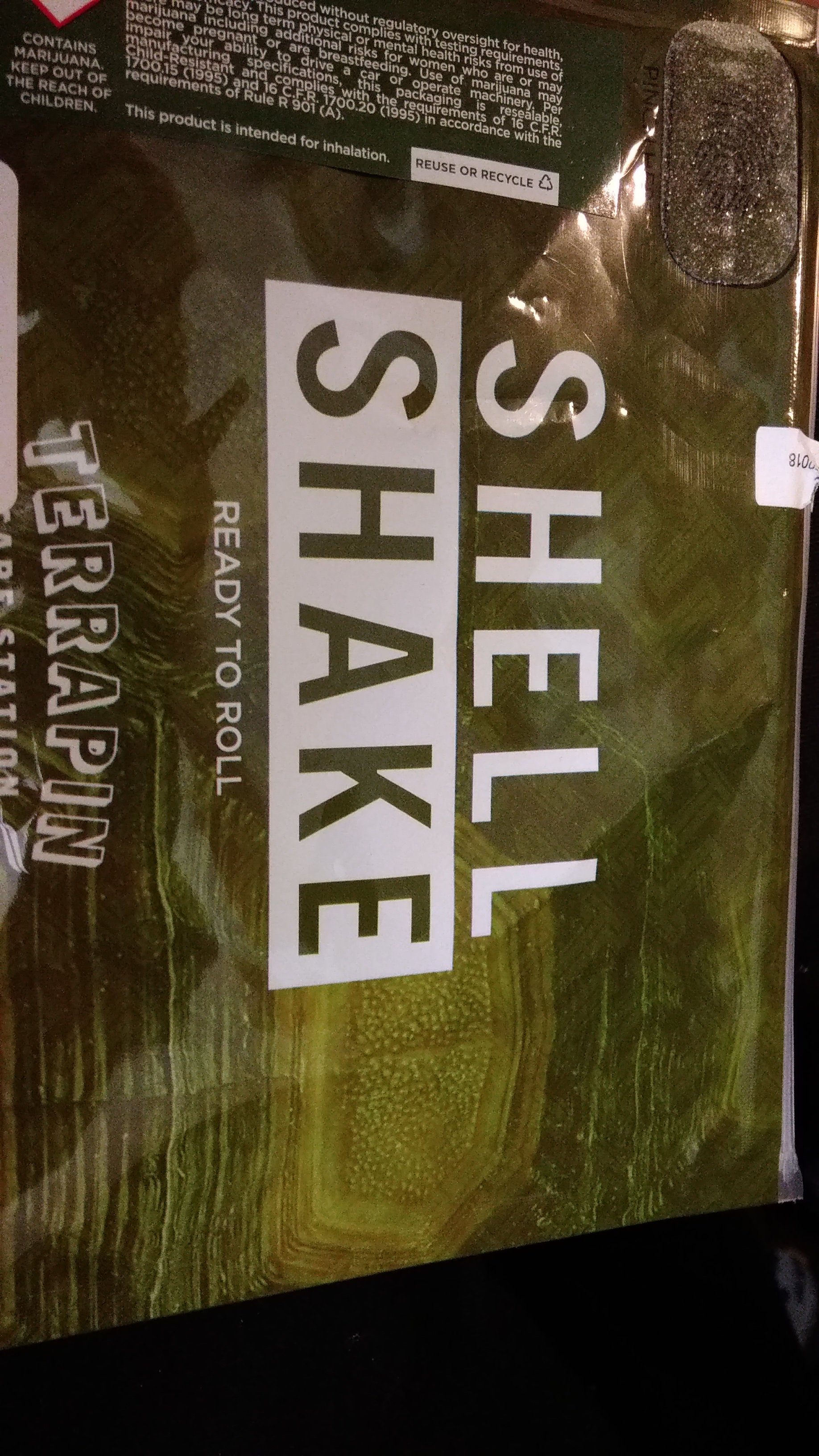 I’ll still definitely buy this in the future though. You can take a look at the buds for yourself, and they’re actually pretty decent. For 25 bucks you can’t really complain, and it’s nice to just have a big bag on hand if you want to roll up a bunch of joints for cheap.   I’ve bought it twice now, and will continue to do so. 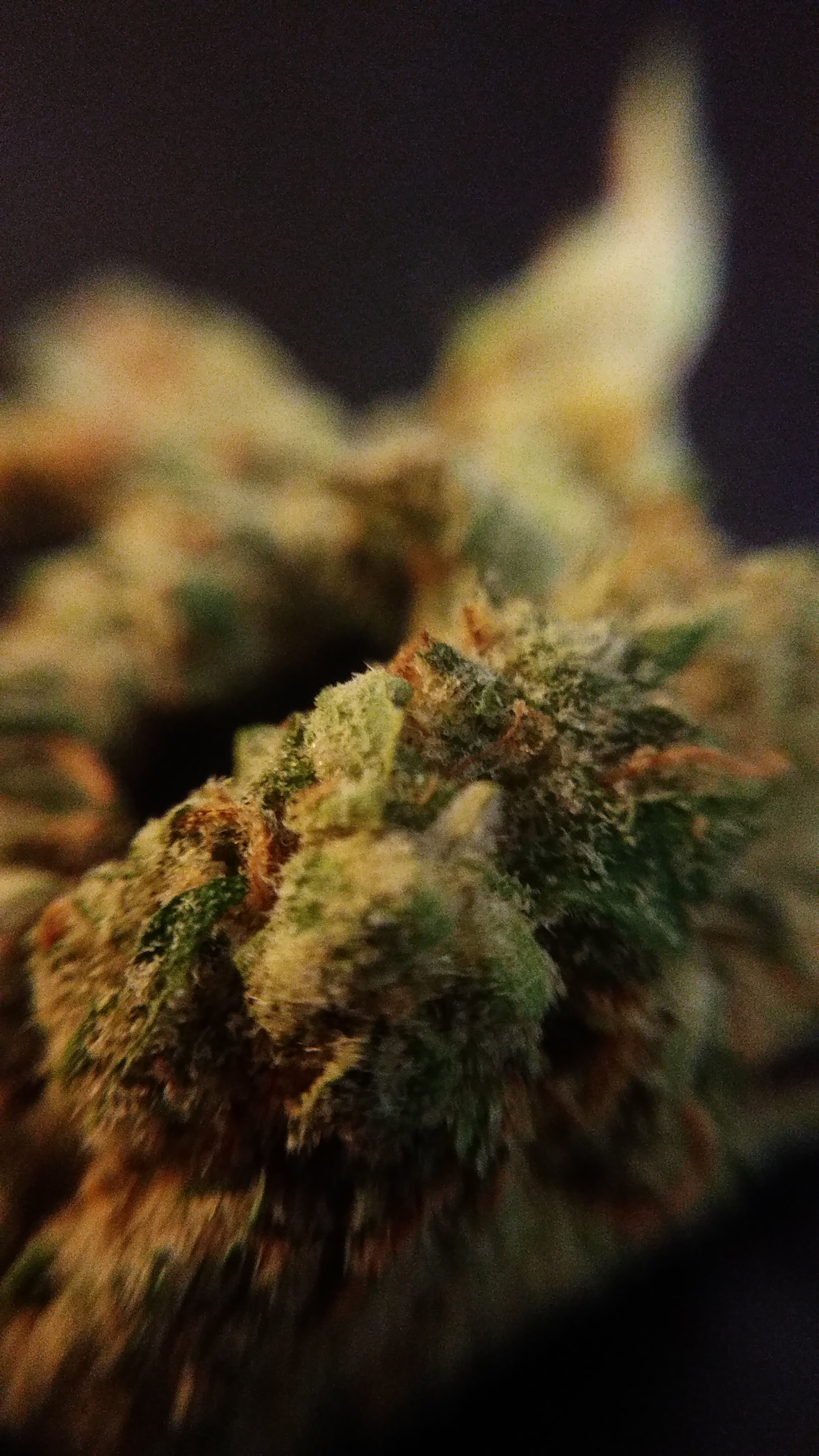