Perhaps you’re looking to take a tolerance break for the new year, or you are worried about the ridiculous drug testing programs many companies force their employees to take. Marijuana detoxing is unfortunately not that simple to do. While I have heard decent results coming from all of the pills, shampoos, and other “get clean quick!” tests available on the market, the simple fact of the matter is that they aren’t completely reliable, and some of the additives for urine can make your sample look suspicious so it’s best to research these thoroughly and ask on online forums about what is currently working for people. 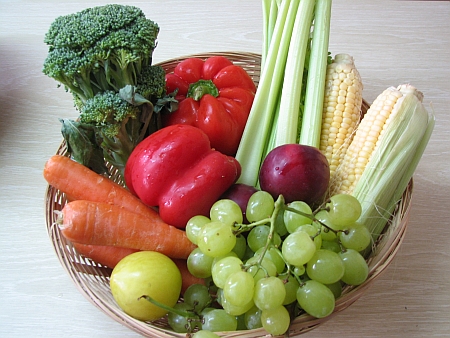 The problem with marijuana is that it nests into your fat cells, and as well all know, our fat doesn’t really go anywhere without a fat. The speed at which you can detox from marijuana is largely determined by a host of factors including your metabolism, how much you exercise, how much you smoke, and how much water you drink. Marijuana can be detectable for months after it is consumed. Far longer than any other recreationally used drug. So as an employer you’ll have no idea about your employees raging meth addiction if he hasn’t used for a few days, but the person who smoked a joint two months ago will come up positive.

The three simple things you can do to detox from weed don’t come in the form of a pill that will help you pass your drug test, but rather in good old fashioned hard work.

Drink a lot of fluids.

By drinking water you are naturally flushing out your system. One reason why a lot of the over the counter detoxing products have diarheatic propeties. Exercise will help speed up your metabolism and also make you sweat, which are both good if you’re looking to get THC out of your system. Eating good foods will also help since you don’t want to stress your body with dealing with other toxins it has to expel (yes, that means you shouldn’t drink alcohol either). By drinking a ton of water, exercising, and eating correctly you’ll be able to speed up the time it takes for marijuana to get out of your system completely. Be wary of drinks and other products which claim to quickly cleanse you in 24 hours, or something similar. As stated before, THC is stored in metabolites in your fat tissue which is slowly released in your body for months. While some of these may help (again, do your research, and be careful) you pass a drug test, a very thorough test will pretty much be able to find a small amount of cannabis in your system.