What makes your stomach growl after smoking a few bong hits? Is it all in your head? Or is their a scientific reason as to why so many get “the munchies” after consuming cannabis? Why does weed make food taste better? Thanks to a series of new studies led by Maria Antonietta De Luca from University of Cagliari in Italy it has been shown that marijuana, and more specifically THC generally activates centers of the brain associated with smell and taste (the Olfactory centers) .  But the pleasure from food doesn’t stop there. 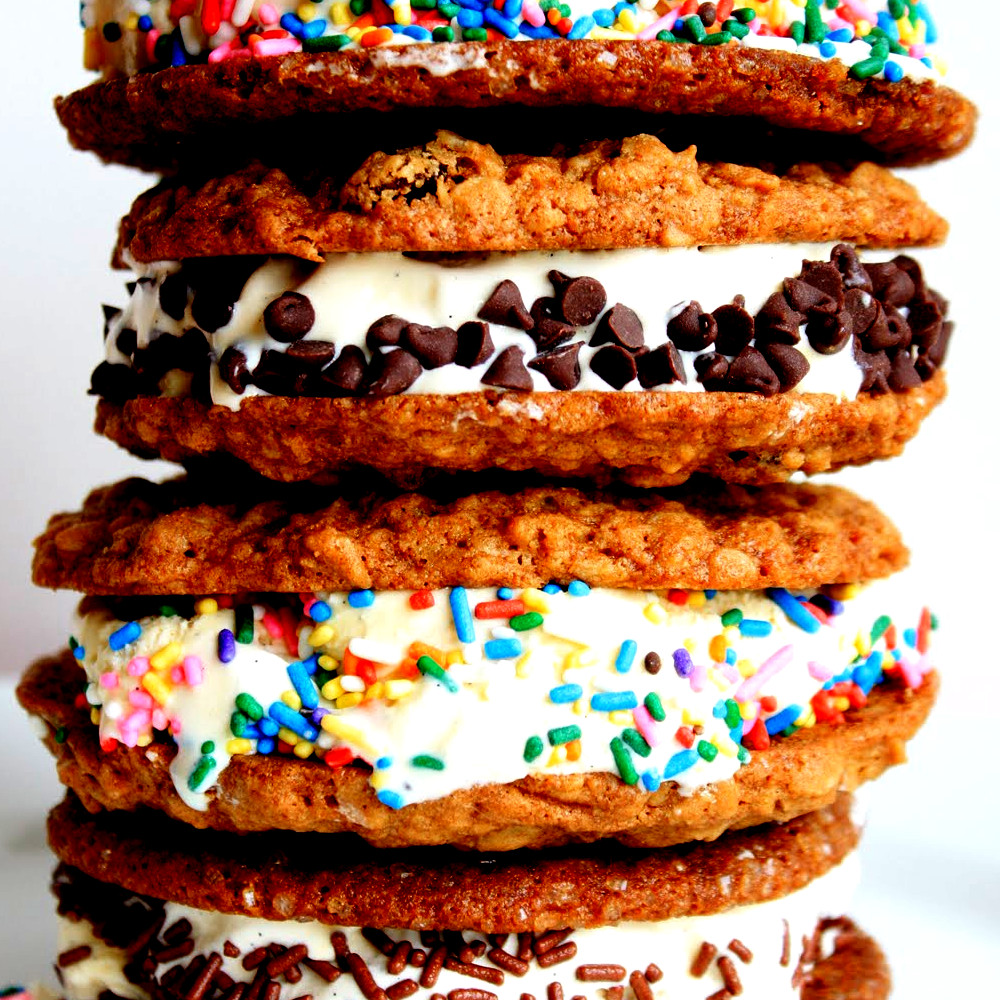 You ever wonder why so many people like to light up a smoke after sex? Well, some studies have shown that after orgasm massive amounts of Dopamine are released. Dopamine makes us feel good, and is also how weed got the nickname “Dope”. Anyway, one theory is that since common sugary and salty foods naturally release dopamine (since after they are also drugs) that when we get a little dose of dopamine we like to increase it even more or prolong it. It’s like having just one drink (depending on your tolerance), a natural desire to get more of that “good” feeling is quite predictable (within limits of course) . It was also shown that marijuana commonly made food that was already enjoyable to the participants in the study better, but the effects on food that they didn’t like wasn’t enhanced so to speak. 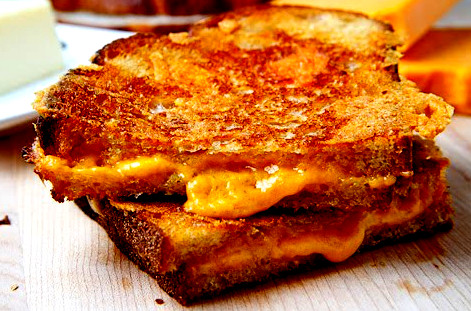 The cases of the munchies were often so strong in some that they attributed the herb’s ability to sweeten the taste of food to their weight gain! Which actually does make sense in some ways. Sure, everyone needs self control, and if somebody eats too many calories they end up gaining weight, however often these animalistic urges are hard to quell. Especially when there’s a jar of peanut butter and a stack of oreos staring them in the face.

At the same time, in all seriousness, marijuana has been shown to be extremely helpful with cancer patients undergoing chemotherapy in stimulating appetite. So the medicinal values of cannabis as a hunger stimulant shouldn’t be ignored. I hope that in the years to come the US government will finally reschedule cannabis from schedule I status (which is reserved for only the most dangerous drugs with no medical value) to schedule II status which means simply that while there is a danger of abuse, the drugs still have medical value. PCP, Cocaine, and even Meth (yeah….I know) are all schedule II drugs which means that it is easier to study the benefits of medical meth as opposed to medical marijuana.

And to finish things off, for those more interested in the intracacies of exactly what is happenening to your brain, and how it effects taste when you smoke weed then check out this great Tedx video from a professor who has studied exactly that!